The Biloxi Country Club, which would shortly be renamed the Sunkist Country Club, announced plans to build its clubhouse in late December through the sale of bonds at $300 each.. The $90,000 structure was designed by John T. Collins, Biloxi architect. The dimensions of the building were planned as: 162 feet by 36 feet. Officers of the club at this time were: William E. Beasley, President; Robert R. Buntin, Vice President; Giles Peresich, Treasurer; and Lee Kostmayer, Secretary. Board of Directors: Joseph V. Lawrence; Glen Swetman; Vernon B. Pringle; Earl C. Nolan; and Anson Holley Jr; Arthur V. Hays; Ashton Barrett; and H.C. Thompson. 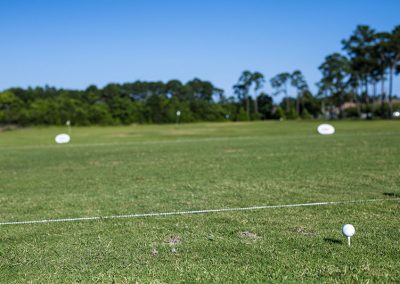 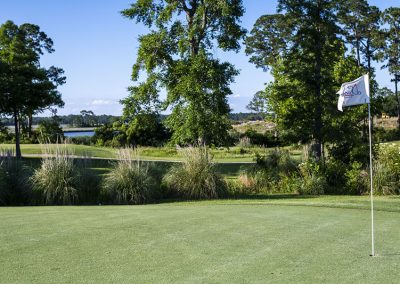 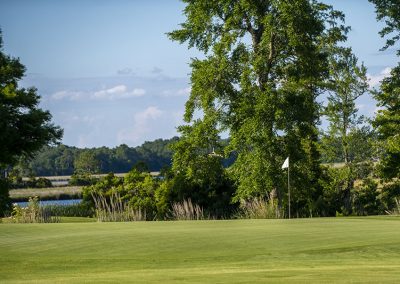 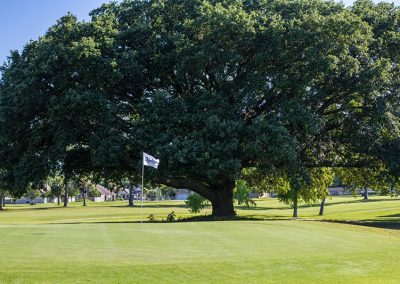 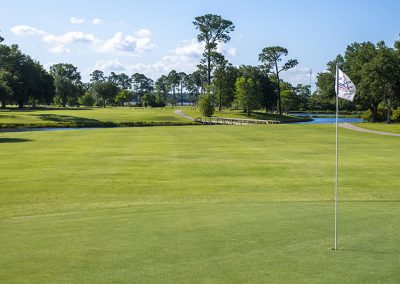 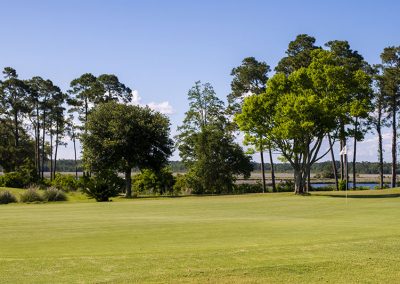 In May 1953, W.E. Beasley, the course developer, Marcel ‘Mickey’ Bellande (1909-1982), Joseph ‘Joe’ V. Lawrence (1902-1975), and Giles H. Peresich (1918-1985) were the first foursome to tee off on the Sunkist links. The formal opening came in late October 1953, when over six hundred members and guests were present at the culmination of four days of initial club activities. Ashton C. Barrett (1901-1990) presented William E. Beasley, the Father of Sunkist Country Club, a plaque and portrait of himself to be hung in the clubhouse. Mr. Beasley conceived the idea for the private golf club and had worked the past two years for its completion. His portrait remains in the clubhouse bar & grill until this day.